A forum for military communication innovators and leaders 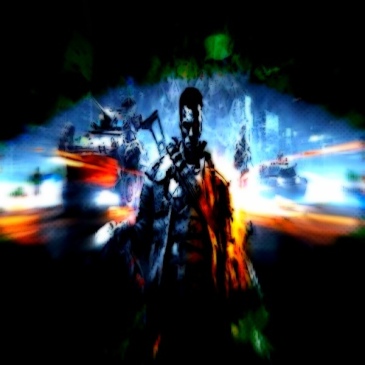 The U.S. Army Research Lab (ARL) recently published the results of a two-week discussion among strategic thinkers and military researchers meant to provide a visualization of the tactical ground battlefield in 2050. The conclusions produced by this group of distinguished thinkers will likely not surprise those who have long considered where key technological trends are … END_OF_DOCUMENT_TOKEN_TO_BE_REPLACED

The Age of The Internet of Things (IOT) is officially upon us. As more devices begin to relay information about our behaviors back to various data warehouses, it’s becoming increasingly clear that this glut of data will offer many opportunities for analysis. More analysis should lead to better understanding and improved applications of this knowledge. … END_OF_DOCUMENT_TOKEN_TO_BE_REPLACED

For government agencies, like the military and the police that depend on maintaining the trust of the public and experience profound litigious scrutiny over their conduct during violent encounters, the use of cameras and sensors to record their actions may no longer be an option – but something mandated. Body-Mounted Cameras and the Police On … END_OF_DOCUMENT_TOKEN_TO_BE_REPLACED

Nikola Tesla, the father of AC electricity, pioneered the use of induction motors and electricity over wires. He also theorized and demonstrated the potential to transmit electrical power wirelessly – leading to a revolution in the development and use of radio transmissions. Now, a century after his discoveries, a commercially viable means of harvesting the ubiquitous resonant energy … END_OF_DOCUMENT_TOKEN_TO_BE_REPLACED

When did this all start? When did we begin outsourcing our long-term memories to Wikipedia and our rolodex to LinkedIn? When did we start to trust the Drudge Report over the NBC Nightly news? When did reinventing one’s identity change from leaving the farm and heading to the city – to changing Facebook profiles and … END_OF_DOCUMENT_TOKEN_TO_BE_REPLACED 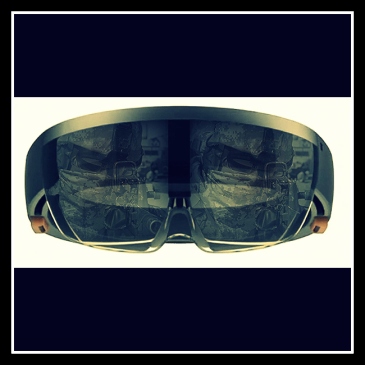 Microsoft HoloLens is the first large scale commercial move for augmented reality technology. If you have not seen their promotional videos you should watch the following before you continue reading: Though Google Glasses may be dead or on hold, Microsoft is not alone in trying to get a product to market. Sony as well is … END_OF_DOCUMENT_TOKEN_TO_BE_REPLACED 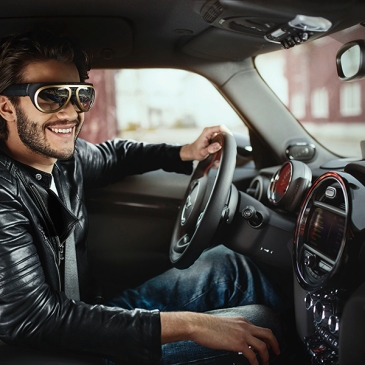 If you have not yet heard of the new goggles being developed by Mini Cooper please check out this short clip from C/NET. There is probably only a small group of Mini enthusiast that will want to take these goggles on. However, I think in sectors where folks wear safety glasses or helmets anyway while … END_OF_DOCUMENT_TOKEN_TO_BE_REPLACED

With the release of the new Apple watch now seems like a good time to think about wearables in our ranks. The Apple watch represents not only a significant advancement in wearable technologies but also a potential tipping point for connected devices. In the era of the internet-of-things – wearables will be the stepping off … END_OF_DOCUMENT_TOKEN_TO_BE_REPLACED